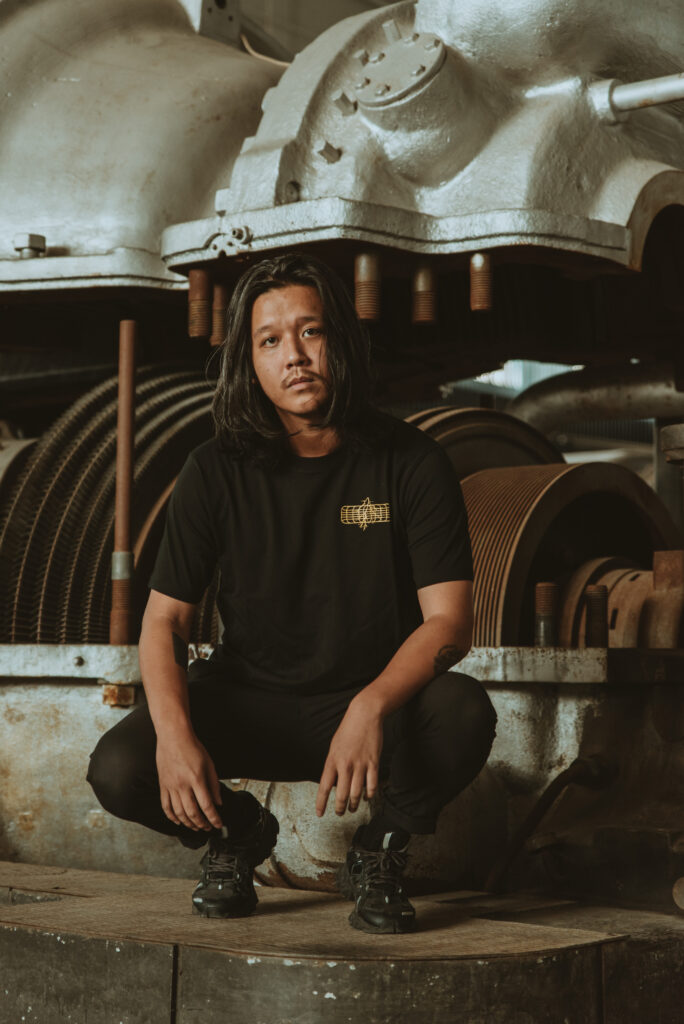 As a producer, DJ and live performer, Hadone is a triple threat from France.

Blending modern techno and 90’s techno to produce a unique raw sound, Hadone has mesmerized crowds all over the world with his anthemic melancholia.

Well known for his musical identity, Hadone’s tracks influenced a lot the scene over the last years. His producer skills allowed him to sign on several notorious labels as Monnom Black, Taapion, Mama Told Ya, Bpitch, RAW, or Possession to name a few.

Always evolving and going further into his passion, he constantly works on many projects as his creativity has no limits.

Considering all these elements, Hadone is definitely facing a bright future ahead.