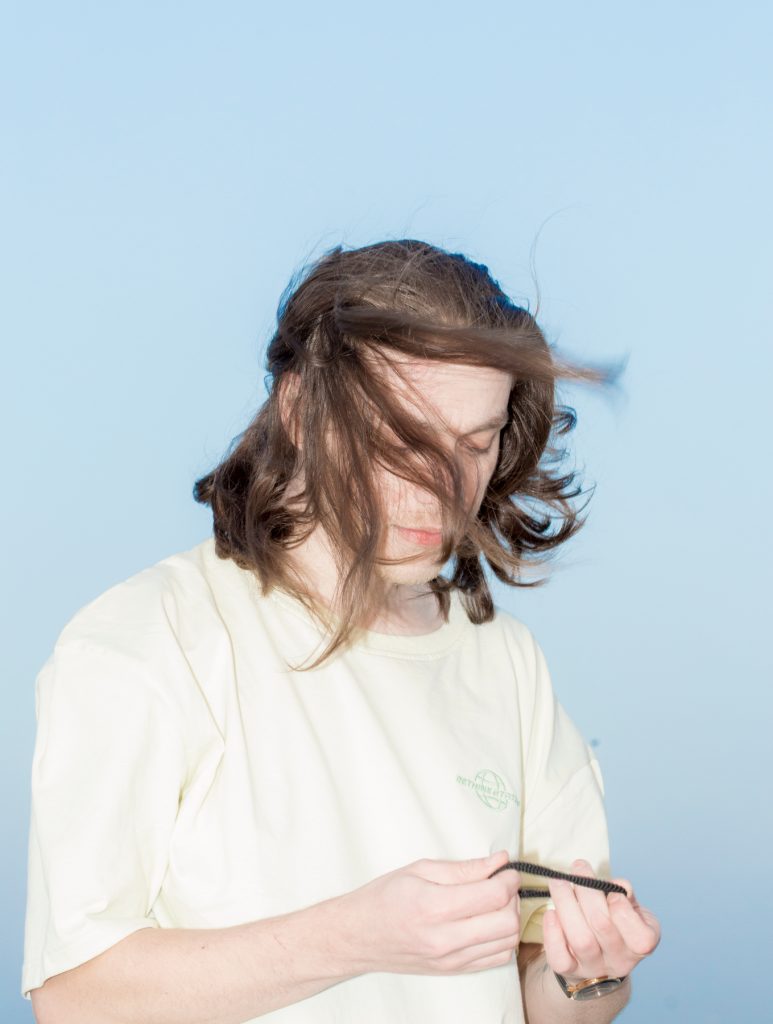 Julian Muller’s progression into the techno scene has been marked by an eclectic odyssey through genre-defying soundscapes.

Hailing from France, via Berlin and now currently based in Brussels, he crafted his sonic aesthetic as a vinyl selector and has since produced his own signature sound that has led to the release of his debut album on Lobster Theremin alongside precious releases on notable imprints KAOS and A.R.TS.

In 2021, Julian has launched his own label “NALI” with the aim to push his vision and creative spirit to support artists to grow within the strength of a unique creative platform.