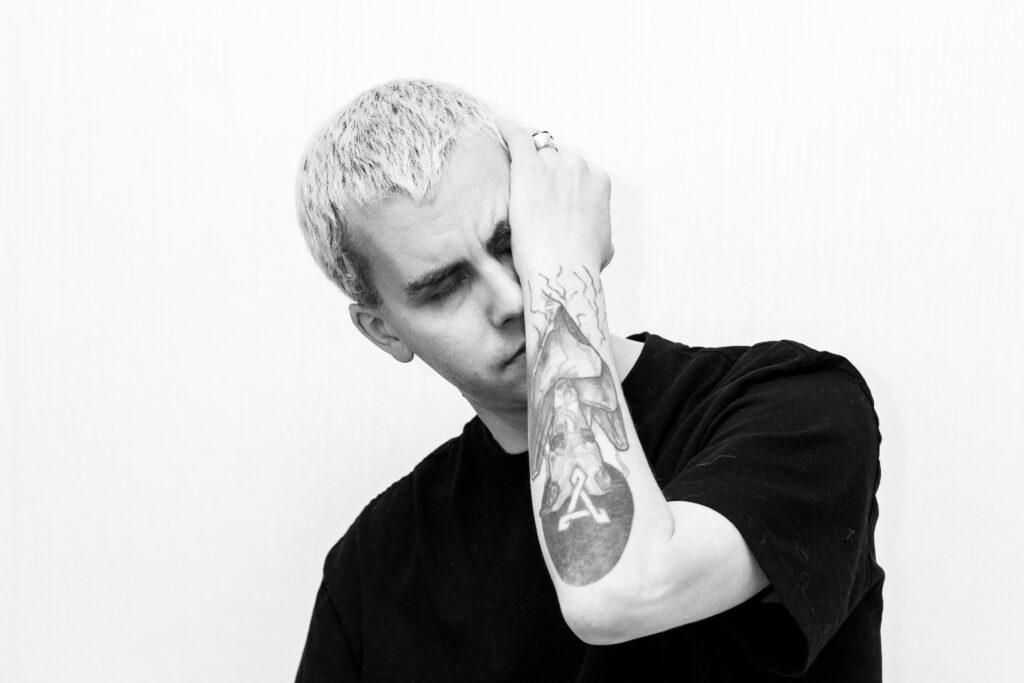 Hailing from the Norwegian club scene, MRD has crafted his musical aesthetic from an eclectic mix of influences from both home and abroad.

His extensive experience as a producer for genres across the musical spectrum – from pop to hip-hop music – and the regular use of his own singing skills, have given shape to his own varying forms of electronic music experimentations, with melodic, nostalgic and classic sounds blending effortlessly with subtle touches of new wave, ambient, hardcore and darker-feeling techno.

MRD has developed a signature sound, both indefinable and instantly recognisable, which brings a fierce strength and character to each of his productions and performances.